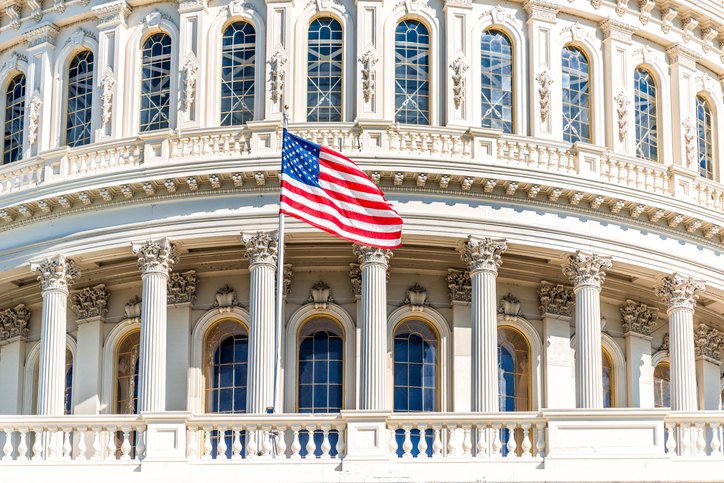 The November election is less than two months away.  The Parkside team wants to briefly summarize the tax platforms of the two candidates and recommend actions for clients to consider depending on the election outcome.

Below is a side-by-side comparison of each candidate’s tax proposals or policies on select key items impacting individuals and businesses.  We recognize that much of what is proposed or presented by the candidates can be driven by political positioning and messaging ahead of the election more than a true expectation of being passed into law.  However, it is important to consider the major proposals – income tax, capital gains, estate tax – in the context of one’s personal situation.

We also want to acknowledge the importance of Senate races, since any major tax or spending plan would have to clear a chamber currently controlled by Republicans.  Should Biden win, the Senate flip, and Democrats retain control of the House in a “blue wave”, there is a much higher chance that Biden’s proposals could become law.  A split legislature would likely limit significant changes to the current tax structure.

Is there anything actionable to do or consider?

Should Biden win in a “blue wave”, we would expect the estate tax individual exemption amount would be reduced to $5.8 million or lower.

We recommend clients with large taxable estates revisit their estate plans to consider accelerating gifts into 2020 depending on the outcome of the election.   Parkside can assist clients in preparation for this discussion with your estate attorneys.

If you have a concern that the stock market might see a correction if Biden wins the election and there is a blue wave, then the required appreciation of the asset to achieve the same net proceeds would of course be even greater.

We recommend that clients have a plan in place that considers selling assets with large embedded gains prior to the outcome of the election.  Any plan is dependent on an individual client’s situation and we are here to help.

Biden has proposed returning the highest marginal income tax rate to 39.6% from 37.0%.  Clients that have considered converting some portion of their Traditional IRA accounts into Roth IRA accounts may want to determine if it makes sense for them to do so in 2020 and pay taxes now.

Generally, in addition to implementation of Biden’s proposed tax plan, additional factors that might support having a plan in place include:

If these factors are relevant to you, we recommend considering a Roth IRA conversion plan ahead of the election.

California residents take special note regardless of the presidential election.  Two bills were introduced in 2020 with the goal of taxing higher income and wealthy California residents.  With the 2020 legislative session in recess now until 2021, these bills are in limbo but may get additional focus again next year, and we want to make sure clients are aware of them.

AB 1253 would raise California’s top personal income tax rate retroactively to the beginning of the year (making it not possible to move prior to the law being enacted).  AB 1253 would add an additional tax of 1.0% to incomes (joint or single) between $1 million and $2 million, 3.0% on income between $2 million and $5 million, and 3.5% on income greater than $5 million, bringing the top California rate to 16.8%, or 53.8% combined with the highest Federal rate. It would require two-thirds approval in both the State Senate and Assembly to pass.

AB 2088 would establish a first-in-the-nation net worth tax, setting a 0.4% tax rate on all net worth above $30 million. The tax would take into account all assets and liabilities held by an individual globally and it’s unclear at this point how exactly assets would be tracked, measured and valued. The bill also proposes to continue taxing the individual for up to ten years after they move out of the state.  While many believe this last part will not be allowed legally, it shows a clear determination by certain members of the State Assembly.

This note is intended to be a summary only, so please reach out to plan time to speak with us about any of the above.  We look forward to reviewing this information in the context of your specific situation.