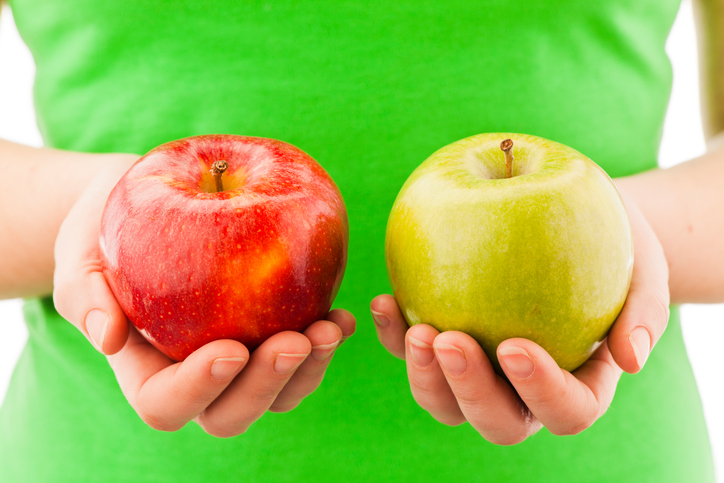 When John Bogle started the Vanguard 500 Index Fund in 1975, indexing was practically unheard of. Now, Vanguard is the largest mutual fund company in the world.

Bogle was influenced by Eugene Fama and Burton Malkiel. The latter wrote the book A Random Walk Down Wall Street based on the former’s paper “Random Walks in Stock Market Prices.” The Index 500 Fund was created to capitalize on Fama’s and other academic research showing that stock prices are unpredictable in the short-term and that investors would be much better off getting the “market return,” i.e., buying a basket of all of the market’s stocks (the S&P 500 Index stocks, in this case).

In fact, the S&P 500 Index Fund has strongly outperformed the majority of managers for most of the past forty years. Parkside’s strategy is 100 percent aligned with Vanguard’s in the conviction that there is no point in trying to identify the next Apple or Google, and even less so in trying to move in and out of the market based on whether anyone expects the market to go up or down.

So how do we differ from Vanguard? To explain, we need to look deeper into the findings of Fama, who won the Nobel Prize in 2013 for his research over five decades into asset pricing and financial markets. The initial research regarding stock-price randomness was revolutionary at the time, but Fama and Kenneth French had a lot to show us beyond the fact that stock-picking rarely beats  the market return. Their research over the four decades since the Vanguard 500 Index Fund was created has identified the factors beyond market return that determine stock prices: company size, relative price, and profitability.

It is these factors of performance that the investment company Dimensional Fund Advisors (DFA) has applied in their mutual funds. They’ve been wildly successful, with over $400 billion in assets invested in their funds; they are one of the largest fund companies in the world. But, unlike Vanguard, DFA works primarily with institutional and professional investors.

It boils down to this: Vanguard Index Funds focuses on mimicking the various indices; Parkside focuses on capturing return premiums and managing risk.

Other differences between Parkside and Vanguard? We pay attention to much more than simply the performance of your investments. We advise you and implement solutions to minimize taxes, protect your assets, help you plan for retirement and college funding, manage debt, educate your children about their own finances and family wealth, and help you plan for your aging parents with Medicare, long-term care, and Social Security–claiming strategies.  We provide sophisticated planning for your retirement contributions, employer stock options, and other benefits.

And, when you call or email Parkside, the person who answers will actually know who you are.